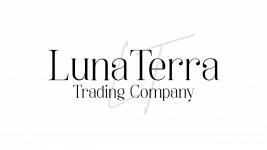 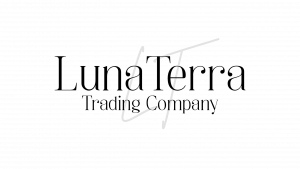 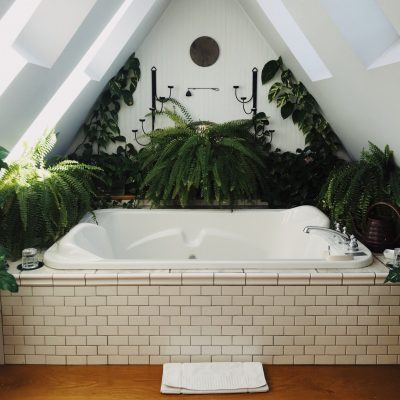 There’s a longstanding expression that “the dose makes the poison”. Basically, something only becomes poisonous at a large enough dose. While anything in large enough quantities can behave like a poison, that doesn’t make it a poison. Poisons have an inherent quality of behaving like poisons at any dosage, even though your body might be able to process and tolerate those lower doses. When it comes to certain chemicals, “lower doses” are toxic no matter what. It’s just that the effects don’t show up until much later. Endocrine disruptors are a category of chemicals that do just that.

Endocrine disruptors are one of the largest overlooked threats when it comes to beauty products and environmental toxins.

First, we need to understand what the endocrine system is before we can know how it gets disrupted. The endocrine system is also call the hormone system. It is made up of glands, hormones, and receptors. These hormones control blood sugar and metabolism (insulin), reproductive functions and growth (testosterone and estradiol), body growth and energy (growth hormone and thyroid hormone). Obviously, that makes the endocrine system very important. It basically regulates how your entire body functions at every level. It should be apparent that any substance that disrupts these processes is dangerous to overall health and wellbeing!

According to the NIEHS (National Institute of Environmental Health Science), and endocrine disruptor is any chemical “that may interfere with the body’s endocrine system and produce adverse developmental, reproductive, neurological, and immune effects in both humans and wildlife.”

Endocrine disruption can occur at insanely tiny doses (like parts per billion). To put that in perspective, one part per billion is like a drop in an Olympic-sized swimming pool!

For decades, studies of endocrine-disrupting chemicals (EDCs) have challenged traditional concepts in toxicology, in particular the dogma of ‘the dose makes the poison,’ because EDCs can have effects at low doses that are not predicted by effects at higher doses. – Lauren Vandenburg

The other problem with endocrine disruptors is that the symptoms might not manifest until years later. You won’t necessarily wake up the day after an exposure with a disease. It might take a few years for the domino effect to take place. For example, in the 70’s doctors prescribed a synthetic estrogen drug (DES) to as many as 5 million pregnant women. After the children went through puberty, they discovered that the drug had affected their reproductive system development and caused vaginal cancer. Those effects took place 15 years or so after the exposure to an endocrine disruptor.

Basically, you want to avoid any and all endocrine disruptors at all cost. Small doses can and will show up later to wreak havoc on your health.

With so many products infused with these endocrine disrupting toxins, it’s easy to see where the build up in the body happens. A “little” from one product can be detrimental, but if you get small doses from your food, water, beauty products, and household products, suddenly you’re exposed all day every day.

Keep a look out for products that contain any ingredients from the list of the “dirty dozen” endocrine disruptors: BPA, dioxin, atrazine, phthalates (think “fragrance” ingredients; this one is also used to make cosmetics stick to your body longer), perchlorate, fire retardants, lead, arsenic, mercury, PFCs (nonstick cookware), organophosphate pesticides, and glycol ethers.

You can avoid many of these by eating organic food and drinking filtered water. Also avoid plastics, receipt paper, and look for furniture brands that don’t use flame retardants. Be sure to ditch your nonstick cookware as the coating contains carcinogens and endocrine disruptors that off-gas when heated. And women, get off hormonal birth control and opt for non-hormonal options. 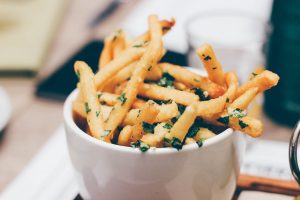 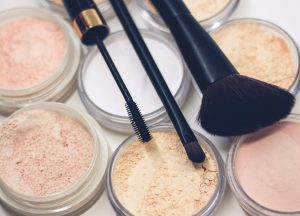 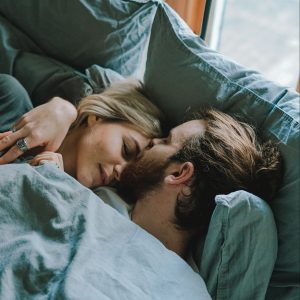 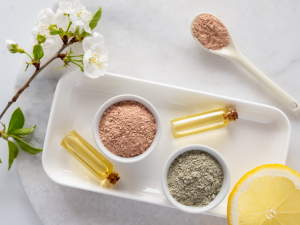 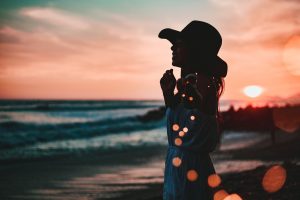 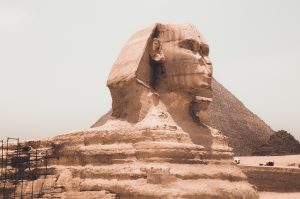 At LunaTerra Trading Company, we believe in living in harmony with nature and long-term health through a natural, toxin-free lifestyle. Our products are created and curated to invite more wellness, harmony, & beauty into your every day.